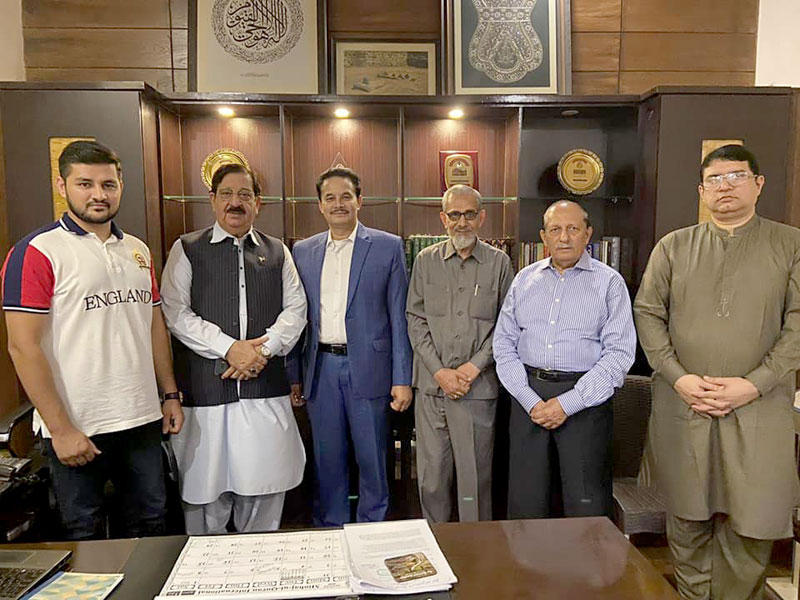 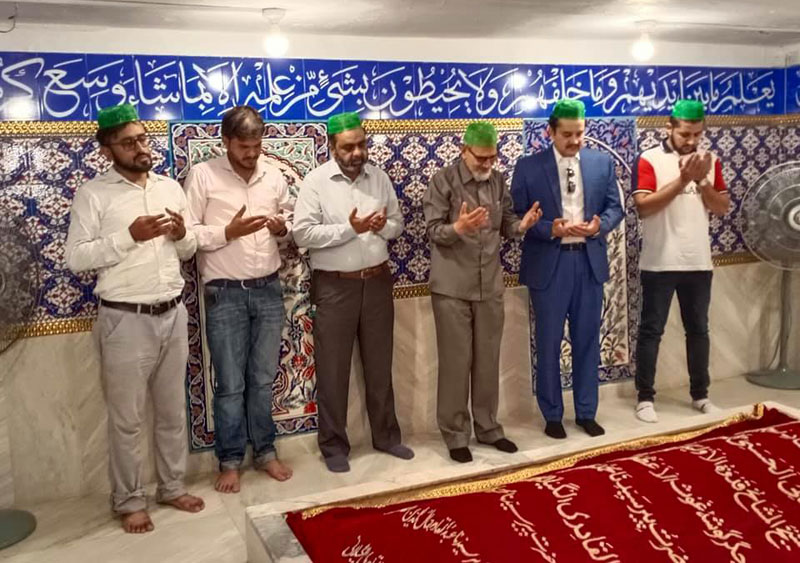 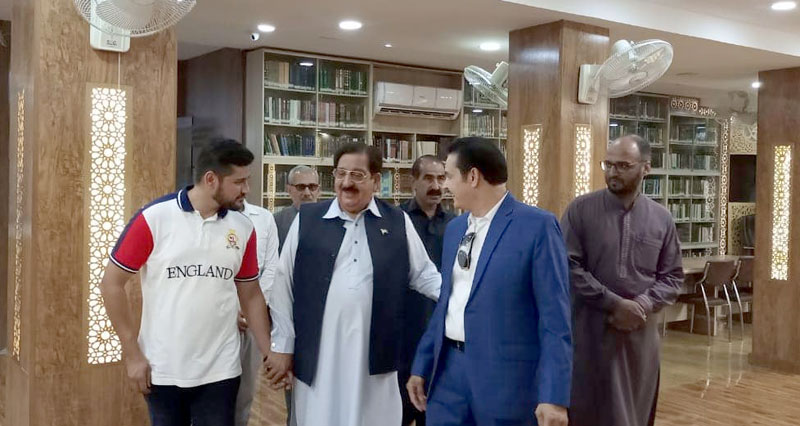 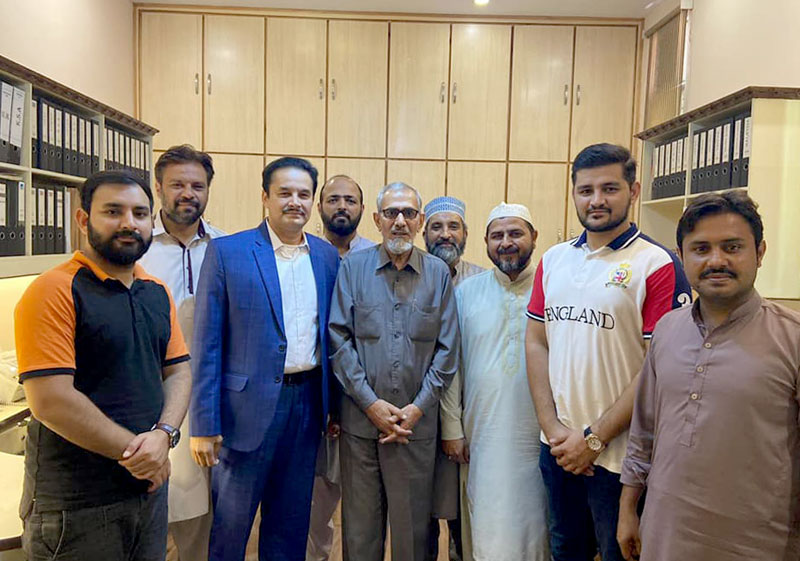 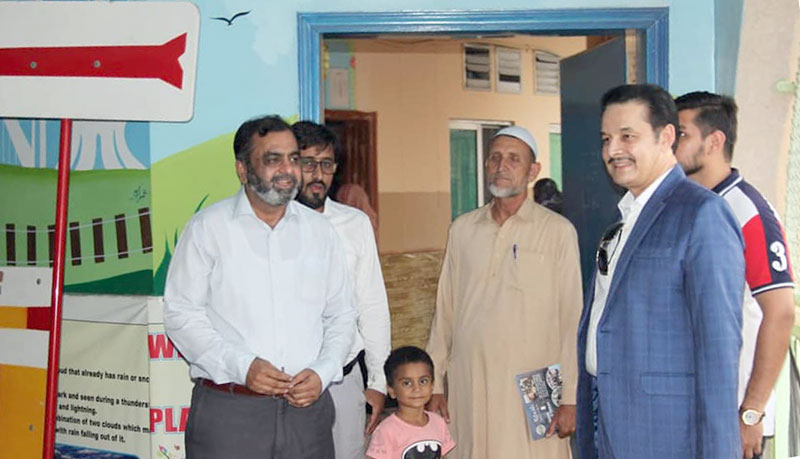 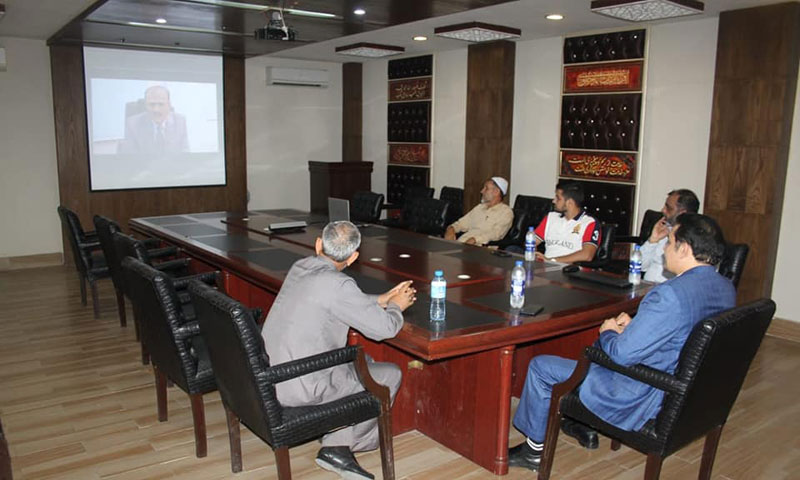 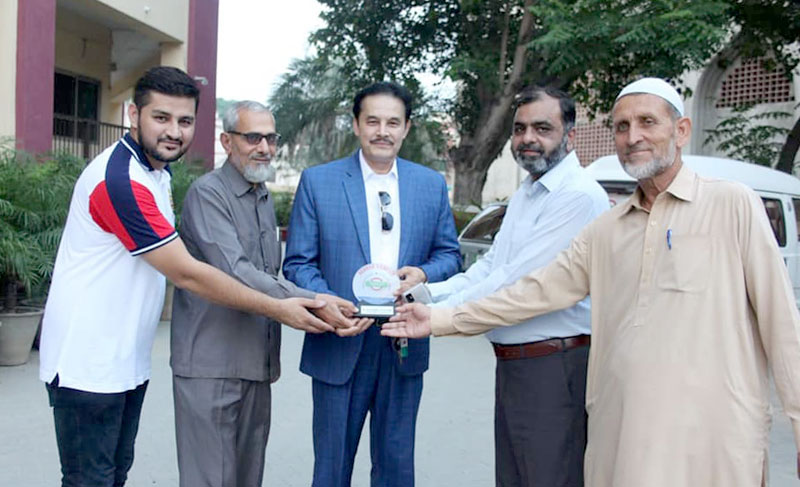 Corona not over yet, people should be vigilant: Dr Tahir-ul-Qadri